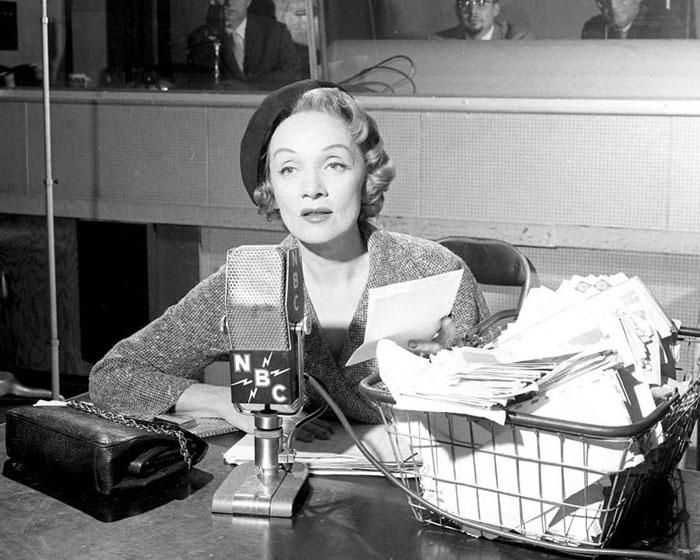 I provide German film text and script translations into British or American English for German filmmakers and producers. Specializing in German film of the early twentieth century, I have translated two classics of film theory into English. I also work at international film festivals and as a film journalist.

I studied German at Smith College and at the University of Hamburg, then film theory and criticism at New York University and UCLA.

Now I'm based in Hamburg, and I'd be delighted to help you with your film text translations or English editing projects. I look forward to hearing from you!

Freelance Translations for Film and Television: